French Populism and Discourses on Secularism 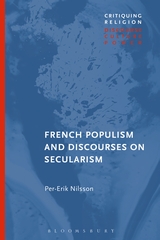 Per-Erik Nilsson takes a religious studies approach to analyse the intersections of secularism, nationhood and populism in contemporary France. This book provides insight into the French and European radical-nationalist ideology and activism, and contributes to our understanding of the complex relationship between religion and the state in contemporary Europe and beyond.

When Marine Le Pen became the leader of the radical nationalist and populist party National Front in 2011, she made clear that secularism was a core value of party. This signalled a significant shift in the party’s rhetorical strategies and previous reluctance to embrace secularism. Nilsson argues that this conspicuous appropriation first came about as a logical result of the obsession of the established mainstream political parties and news media with questions of secularism, national identity and Islam. He shows that a key player in understanding the National Front’s change is the web-based journal Riposte Laïque, which has become a central actor in French radical-nationalist and anti-Muslim web and street-based activism. For the first time, this source is examined in order to understand French radical nationalists’ recent appropriation of secularism, as well as debates on secularism, national identity and Islam in France more broadly. 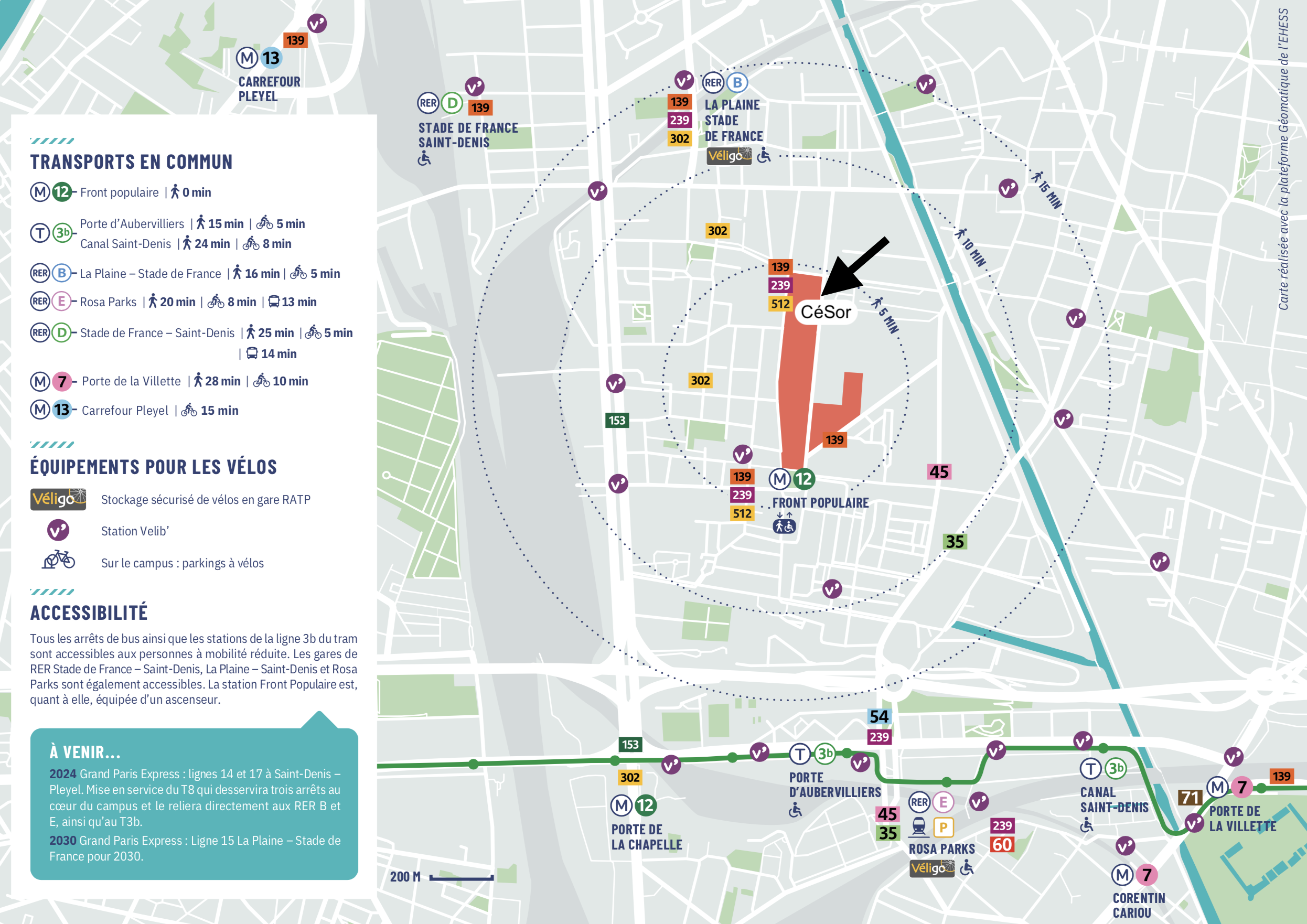 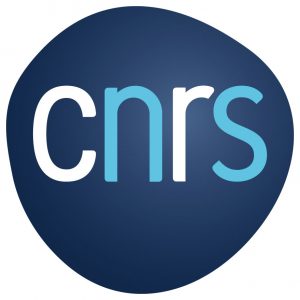